Excerpt from the Globe and Mail & The Canadian Press 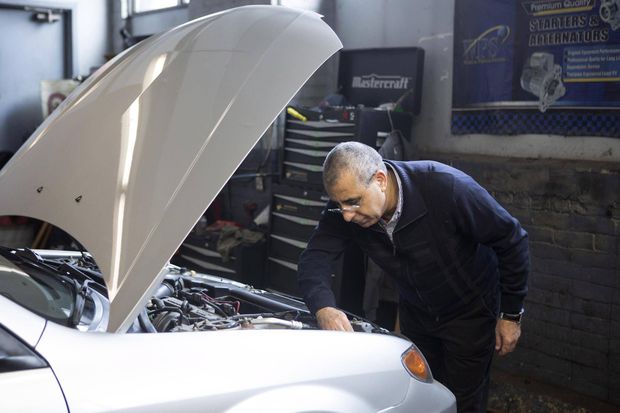 Sales of new vehicles may have hit a record high, surpassing the two-million mark for the first time last year, but the majority of consumers are still projected to buy used primarily for one key reason: cost savings.

DesRosiers Automotive Consultants forecasts that about 59 per cent of prospective buyers in Canada will purchase used vehicles this year.

It’s been well established that new vehicles incur rapid depreciation as soon as they’re driven off the lot. Most new cars can lose up to 50 per cent of their value during the first four years of ownership.

That’s exactly why Esther Paulsen and her husband Tim bought second-hand when they were shopping around for a replacement vehicle last December for their growing family.

“Our decision to go new or used was dictated by budget,” said Paulsen, a teacher in Toronto. “We didn’t even look at new as I was coming off a maternity leave and we are basically single salary with two kids.”

But looking to save money buying second-hand shouldn’t preclude buyers from wanting to ensure their car is in top condition, cautions George Iny, president of the Automobile Protection Association.

“Generally speaking, a three- or four-year-old used car coming off lease would offer more value for your dollar,” he said. “But I wouldn’t be a price junkie. Don’t shop for the cheapest car. That’s what most consumer advice tells you to do. It’s a mistake.”